Magnolia and 21st Amendment
make a month long festival featuring Belgium style beer called the BRU/SFO Project. the idea started with Strong Beer Month which was to make the slowest month of the year into a destination. they’ve chosen November as their next target.

Beers on the show:
not one. which is weird. really, really weird. this is the first show that we’ve ever done were we tea totaled.

Homework: come to San Francisco for beer OR enjoy something from Belgium in your own glass at home. 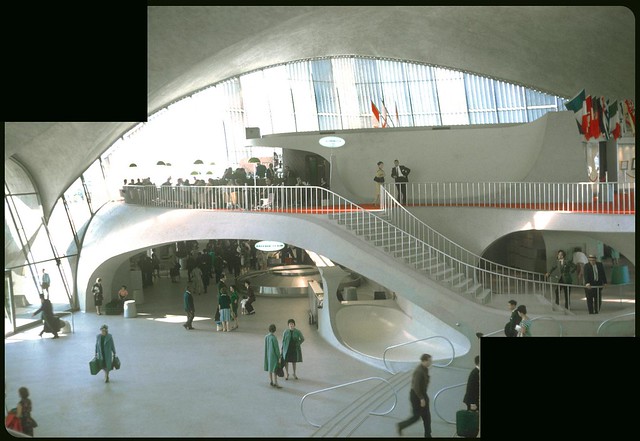 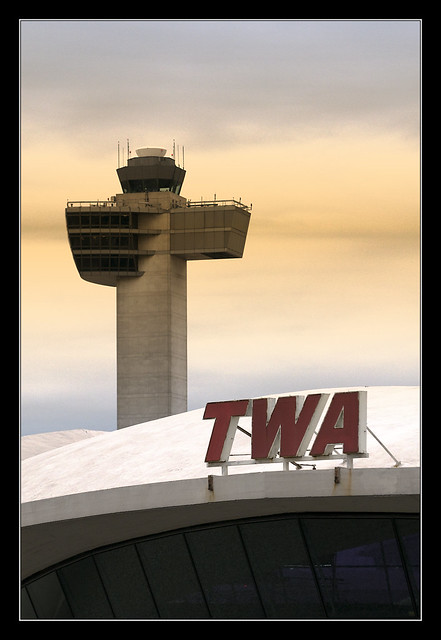 wear our logo every where!

talk to the Robot

build your own Kegerator